Home of the Brave.

The primary mission of Fairchild Air Force Base is providing In-flight refueling to all US Armed Forces and allied nations' aircraft extending their flying range with the capability of transporting cargo, personnel and medevac operations. Additional missions include Combat Communications, Intelligence and Homeland Defense.

Fairchild AFB was established in 1942 as the Spokane Army Air Depot.[2] and is named in honor of General Muir S. Fairchild (1894–1950); a World War I aviator, he was the Vice Chief of Staff of the Air Force at the time of his death. 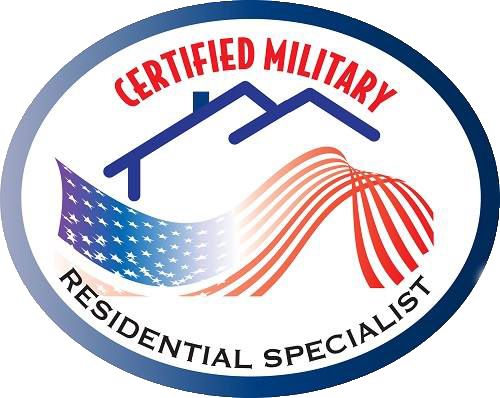 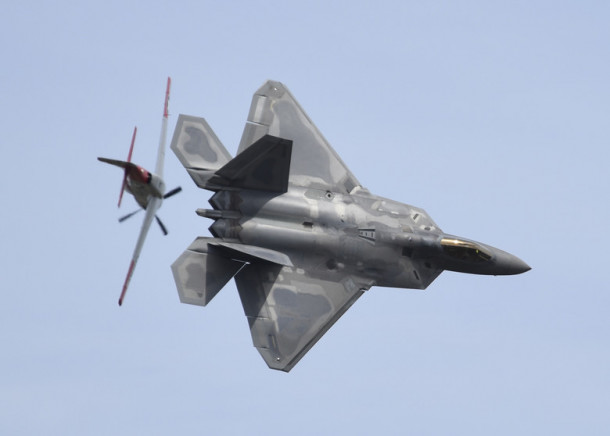 On June 22nd, Fairchild Air Force Base will be open to the public to show off Air Force's hard work. People will be able to tour planes, eat good food, listen to live music, and most importantly, watch the jets fly over their heads with awesome tricks. 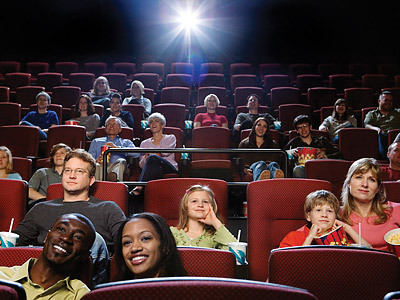 Fairchild offers FREE movies to anyone with DoD ID and can get on base. During the day, the theater is for meeting purposes, but during the night, it turns into a place for fun. Grab some popcorn to watch magic, music, or movies!

Beginning your home search can be an overwhelming and daunting task. Because of that, our team makes sure that you, and all other potential buyers, understand each of the 8 steps that we take to make the process as easy and painless as possible. By the end of your search, with our support and guidance, you will live happily ever after in your new, dream home. Contact us to learn more.

We are just a call away.

Thank you for reaching out!

We'll get in touch with you soon.